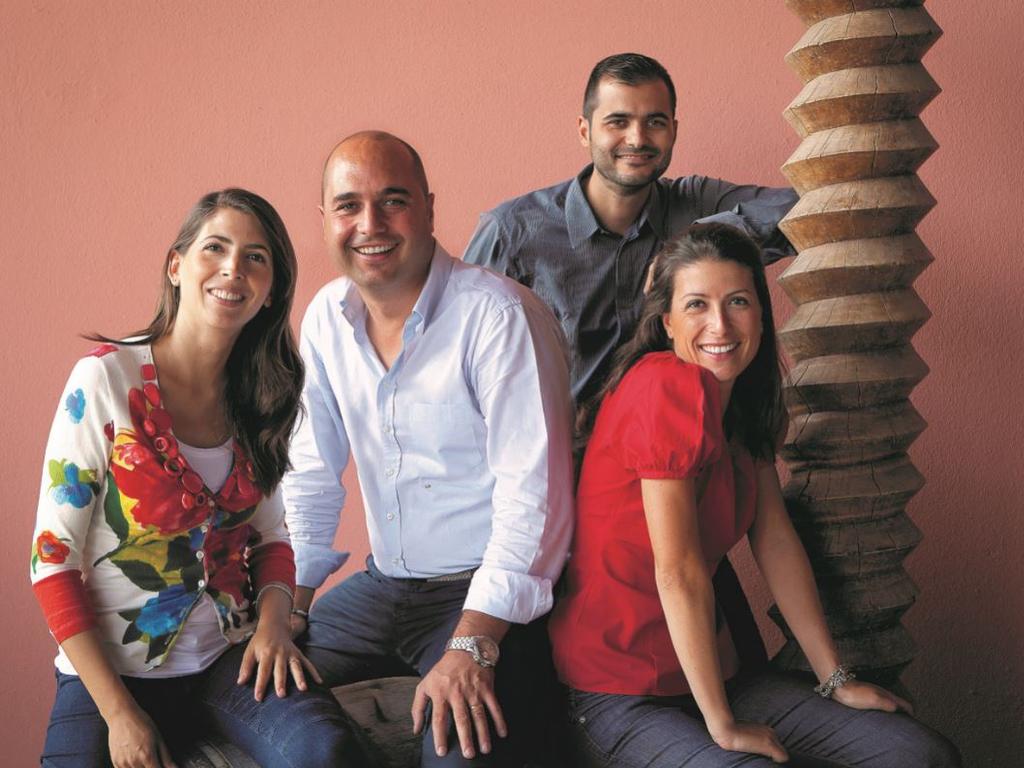 The history of the Argiolas Winery began in the early years of the last century with Antonio, its patriarch and founder. He it was who began to plant the vineyards and produce wine, in an ongoing search for quality. His two sons, Franco and Giuseppe, inherited his passion and in their turn passed it on. Today the Winery can boast the collaboration of the third generation of the Argiolas: that of Antonio’s grandchildren.

The Winery is at Serdiana, near Cagliari, in the close hinterland. This is an area of softly-rounded hills, set in the form of an amphitheatre round the city and its gulf. The Winery’s wines are the fruit of five separate vineyards, including that of Serdiana, for a total of almost 250 hectares, in three areas of southern Sardinia with a long tradition of grapevine cultivation. Three of them are in the Trexenta, the hilly region just to the north of Serdiana. At one time it was known as the granary of Rome; today it boasts lush orchards and olive groves, rows of grapes and fields.

The fifth vineyard is at Porto Pino, in the Sulcis, fronting the sea. This is the land of the Carignano cultivar, an area so well adapted to grape growing that it appears that the tradition dates at least from the Phoenician seamen and explorers. In these lands, the great Sardinian cultivars are grown, some famous such as Cannonau, Vermentino, and Carignano, and others less so, such as Monica, Bovale, Nasco, Girò and Nuragus.

The Argiolas philosophy is indeed to produce exclusively from traditional Sardinian grape varieties, spreading their fame worldwide. This is an experiment which traces its roots back to the ancient vineyards which harbour almost forgotten treasures. Then, while cultivating, the search goes on for quality, respecting the variety, reducing the grape yield of each plant. From this choice come wines whose fame goes well beyond the borders of Sardinia, such as Turriga and Korem, and others which are just beginning to be well- known, such as Iselis red and Iselis white.