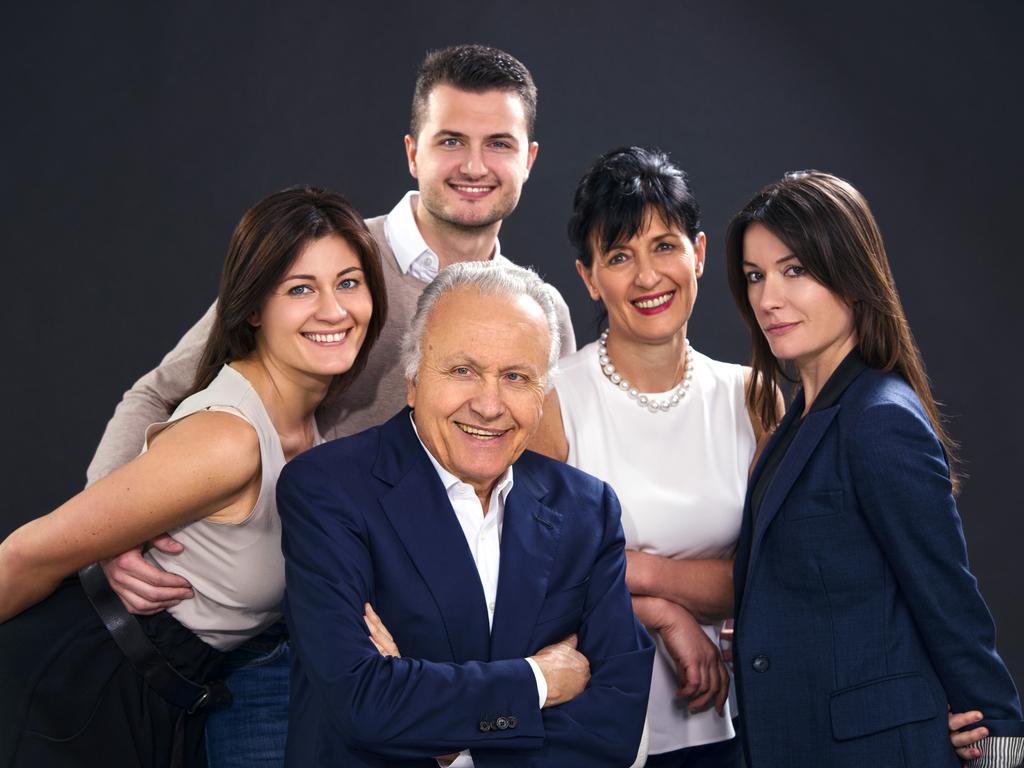 Five generations of Gajas have been producing wines in Piedmont’s Langhe hills since 1859, the year Giovanni Gaja, a local grape grower, founded the Gaja Winery in Barbaresco.
Currently the fourth generation, represented by Angelo Gaja, runs the winery combining his respect for the traditions of Langhe with bold innovations in the vineyards and the cellars.
Angelo joined his father activity in 1961 and lives in Barbaresco with his wife Lucia and their three children, Gaia, Rossana, and Giovanni. Today, GAJA owns 100 hectares of vineyards in the Barbaresco and the Barolo district.

In 1994, the family acquired their first wine estate in Tuscany, PIEVE SANTA RESTITUTA, a property of 25 hectares in Montalcino from which they produce Brunello di Montalcino and in 1996, they completed the triptych purchasing a second property, CA’MARCANDA, located in Tuscany’s Bolgheri district. The winery’s name comes from the Piedmontese dialect and means “house of endless negotiations”.

It refers to the hundreds of hours Angelo spent in negotiating with the former owner of the estate. The plantings of Merlot and Cabernet Sauvignon as well as Cabernet Franc, Syrah and Sangiovese cover 250 acres. All GAJA, PIEVE SANTA RESTITUTA and CA’MARCANDA wines are made exclusively from estate owned grapes. 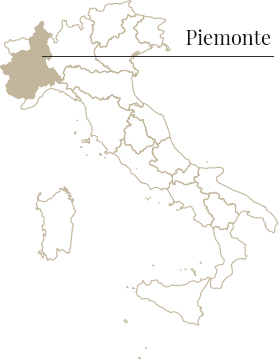