WINE AT ITS BEST INTERPRETATION 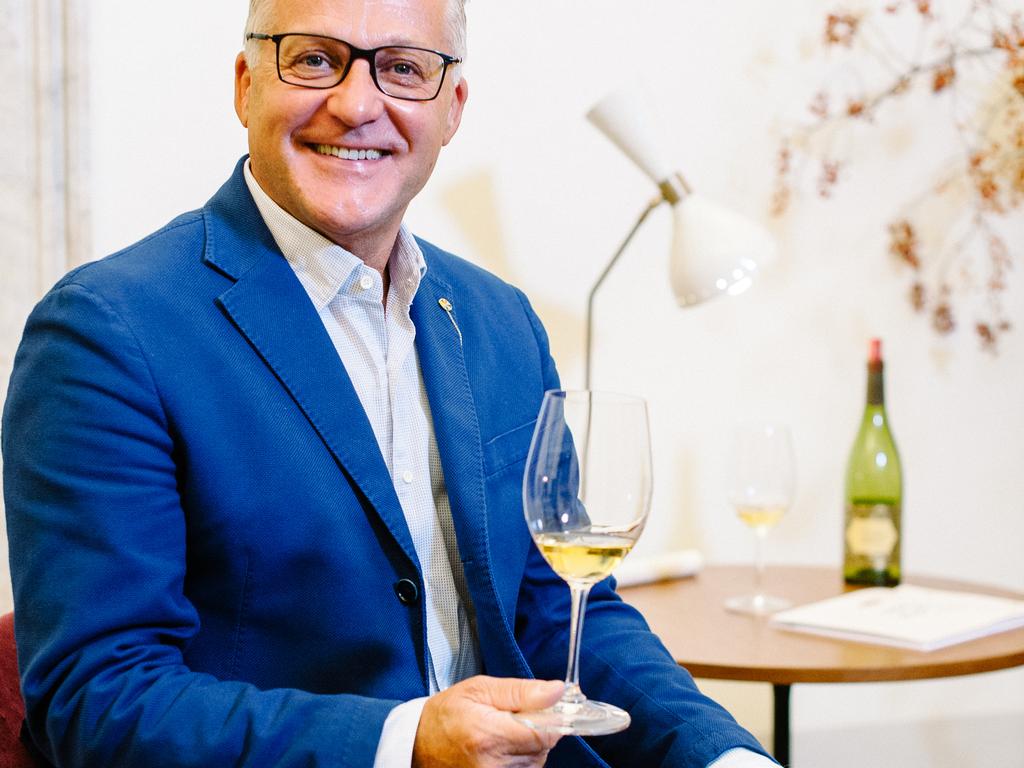 The Jermann family arrived in Villanova in Fruili from Austria in 1881. First they were sharecroppers, then owners and later, towards the end of the century, wine became the main focus of their work. These people were tough peasants who didn’t want to feel weakness or change the smallest detail of their traditions. The grandfather, Silvio, having to go into war, chose the Austrian army and, having inherited a vineyard even though it was in a dark valley, attacked by the Bora, he made wine. Silvio who in 1968 was attending the wine school in Conegliano, along with the other students whilst not letting himself by swept along by the crowd. He returned with a youthful determination to change everything.

No longer heavy, fatty wines but aromatic, harmonious ones, based on modern thinking with modern equipment and to suit the contemporary tastes whilst till respecting tradition. At school he had learnt about white vinification processes and carbonic maceration and that he would have to extract not just a personal and precise wine from that of his father’s but a product which perfectly expressed a taste which had yet to be formed. He argued, emigrated to Canada, and then returned and succeeded: his wine and his family, Austro- Hungarian father included, are today citizens of the world, appreciated and valued.

It was certainly the Antonia wine, which was the name of the poor and sensual lover of Casanova, which gave birth to the Vintage Tunina: Composed of pinot bianco and sauvignon, but also malvasia, ribolla and picolit this name is well known amongst wine enthusiasts around the world. The wines in the area range from Pinot Bianco to Pinot Grigio, from Sauvignon and Chardonnay to the aromatic Traminer, Reisling and Cabernet. 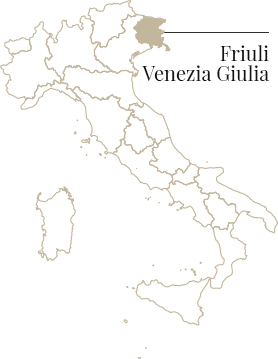